Jonathan Kui
Carnivorous Plants and Their Role in Society

Carnivorous Plants have often been embraced by the public as curiosity, at least, and an exotic challenge, at best. But what role can they play in society today? And what are the best ways to communicate their greater role to the public? In a cultural landscape that is idealizes immediate gratification, how can we expand interest in these incredibly slow-growing, yet fascinating plants?

Jonathan Kui is a forensic biologist and independent filmmaker from Brooklyn, NY. In 2013 he opened Midtown Carnivores, New York City’s first carnivorous plant nursery registered with the New York State Dept of Agriculture and Markets. Three years later he began production on a crowd-funded, independent documentary film, entitled CAPTIVATED: THE ALLURE OF CARNIVOROUS PLANTS, which was completed and released in 2021. The film won Best Documentary at the 2021 Mabig Film Festival in Germany, and Best Science Film at the 2022 edition of GeekFest Toronto.

His other interests include pinball, Star Trek and Godzilla. Midtown Carnivores supplied the specimens for Madison Square Park’s 2021 Plants of the Pine Barrens display.

Doors open for refreshments at 6:00 pm
Meeting begins promptly at 6:30 pm
General meetings are free to Metro Hort members. No reservations are necessary.
Guests are welcome to attend for a $20 contribution 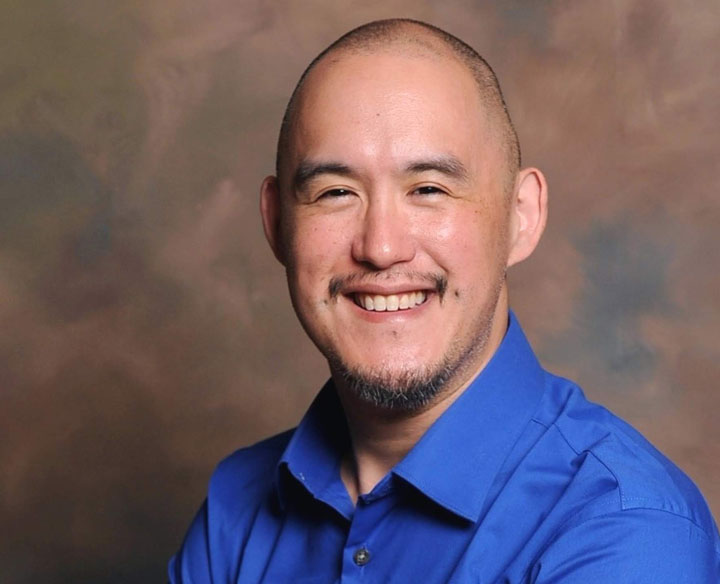